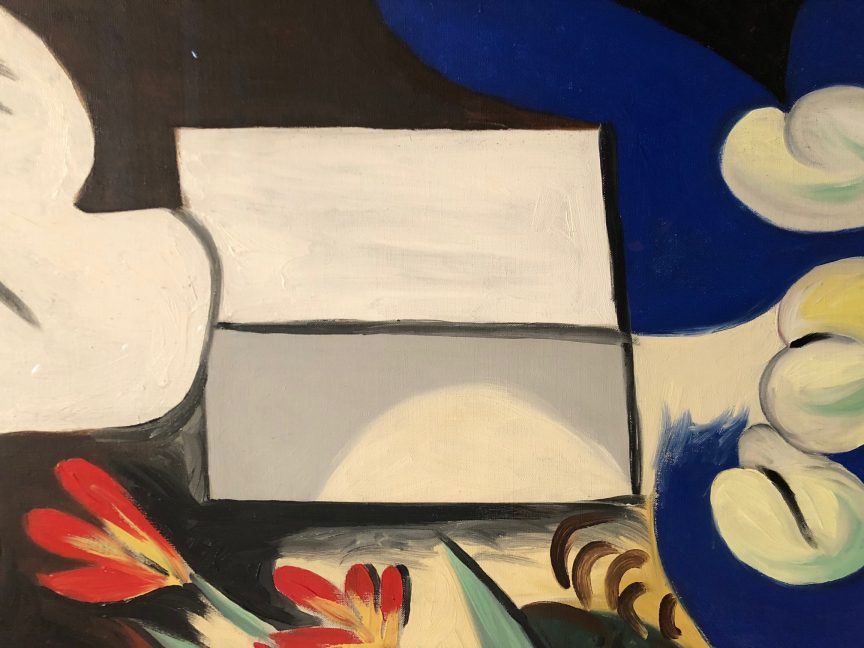 In 1932 Pablo Picasso was 50. Famous, wealthy, married, hiding a torrid affair with a very young mistress and preparing to re-establish his relevancy and dominance in a retrospective exhibition in Paris. This year of passionate reinvention was the subject of an astounding exhibition at the Tate Modern in London.
The paintings that resulted are the most sought after of his long career, the most colorful and as innovative as any of his many surprising inventions that changed the course of modern art.

At the beginning of that amazing year, he painted the image just below of his young mistress, Marie Terese Walter, in the studio at the Paris Apartment he shared with his wife and family. This confident image of her youth and sexual vitality shows how the affair was concealed in her clouded identity.

I had the great fortune to know several of these iconic works intimately and to be with them nearly daily for several years.
They continue to inspire and amaze!!! 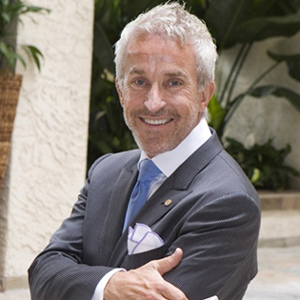